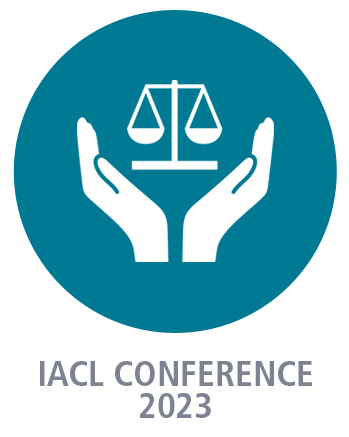 Things to do in Hamburg

Hamburg is the second largest city in Germany and the third largest port city in Europe. It is a tourist destination for both domestic and international visitors due to its many sights and attractions and was ranked 18th in the world for liveability in 2016. The city is surrounded by water and has more bridges than any other city in the world. The rivers Elbe and Alster are popular among tourists and locals alike. Among the most impressive sights are the Speicherstadt and Kontorhausviertel which were declared a World Heritage Site by UNESCO in 2015. They are located in the port and form the largest warehouse district in the world. The architecture is stunning and the buildings that stand on oak logs surrounded by water are not to be missed during a trip to Hamburg.

Speicherstadt, the largest warehouse district in the world

In January 2017, The Elbphilharmonie (popularly nicknamed Elphi), one of the largest and most acoustically advanced concert halls in the world, was officially inaugurated after a long and controversial building-period. The new glassy construction sits on top of an old warehouse building (Kaispeicher A, built 1963) near the historical Speicherstadt. Tickets for concerts are hard to come by so make sure to book them in advance.

Hamburg has more than 40 theatres, 60 museums and 100 music venues and clubs. Most of Hamburg’s nightlife scene takes place in the neighbouring districts St. Pauli and Sternschanze. There are a number of musicals playing in Hamburg as well, such as The Lion King which is reached via boat. Also located in the Speicherstadt is the largest model railway layout in the world: the Miniatur Wunderland. On the 1499 square meters large plant area there are a total of 15.715 kilometers of tracks on a scale of 1:87, on which about 1040 digitally controlled trains run.

Hamburg has architecturally significant buildings in a wide range of styles. The expressionist Chilehaus building is a UNESCO world heritage site for its rich architecture and history. The elegant Colonnaden pedestrian street features magnificent Wilhelminian architecture and specialty boutiques.​​​​​​ The modern Dockland building is actually an office building but due to it ship-shape and the possibility to walk up upon it, it is a popular attraction as well. The old WWII bunker on Feldstrasse nowadays hosts all kinds of music events.​​​ The piers at Landungsbrücken are made up of historic waterfront buildings. And then there is the Gängeviertel, where some of the oldest buildings in the city are now being used and managed by a collective of artists and activists.
Churches are important landmarks, the skyline features the tall spires of the most important churches, as St Michael’s (nicknamed „Michel“), and the Heinrich-Hertz-Turm, the radio and television tower.

Low Budget and free for charge activities in Hamburg

A Walk through the park (free for charge)

As awarded the title of European Green Capital for 2011, Hamburg is one of Europe’s greenest metropolises, with 53 parks and gardens alone making up eight percent of the city’s land area. One of the city’s most remarkable parks is located right in the centre of the city near the exhibition halls. It’s called Planten un Blomen (Plants and Flowers) and has a size of 47 hectare.

In the north of the city there is also the 148 hectare big city park called Stadtpark. The park offers several gardens, playgrounds, sports grounds, barbecue areas, cafés and a beer garden as well as the planetarium with its informative and exciting events. Open-air concerts are held on the open-air stage in summer.

The busy port of Hamburg is the reason why within Germany Hamburg is sometimes called the gate to the world. You can book a harbor tour on one of the many guided tour boats from the piers at the Landungsbrücken with prices varying between 15-30€.

If you are on a budget you might want to get a HVV day ticket for 6-8€ which does not only allow you to use all trains and buses but also the boat line 62. The small liner navigates you along the Elbe shore to the district Finkenwerder, then turns around and takes you back to Landungsbrücken.

Most concerts and other events at the concert hall Elbphilharmonie are relatively expensive. Entrance to the Plaza, however, is free. From the viewing platform you can enjoy the wonderful view of the city skyline and the harbor.

The subway station in the South of Hamburg´s inner city impresses with its unique design concept. On weekends and public holidays you can also observe a beautiful light and sound play with classical music of Verdi and Bach every full hour between 10am and 6pm.

Those who stay in Hamburg for the weekend should consider a visit to the fish market on Sunday morning. Since the market already opens at 5 am, it is a popular destination for people who enjoyed a long night out in Hamburg´s night life. You can grab a delicious fish bun here and observe the loud spectacle of the market criers. 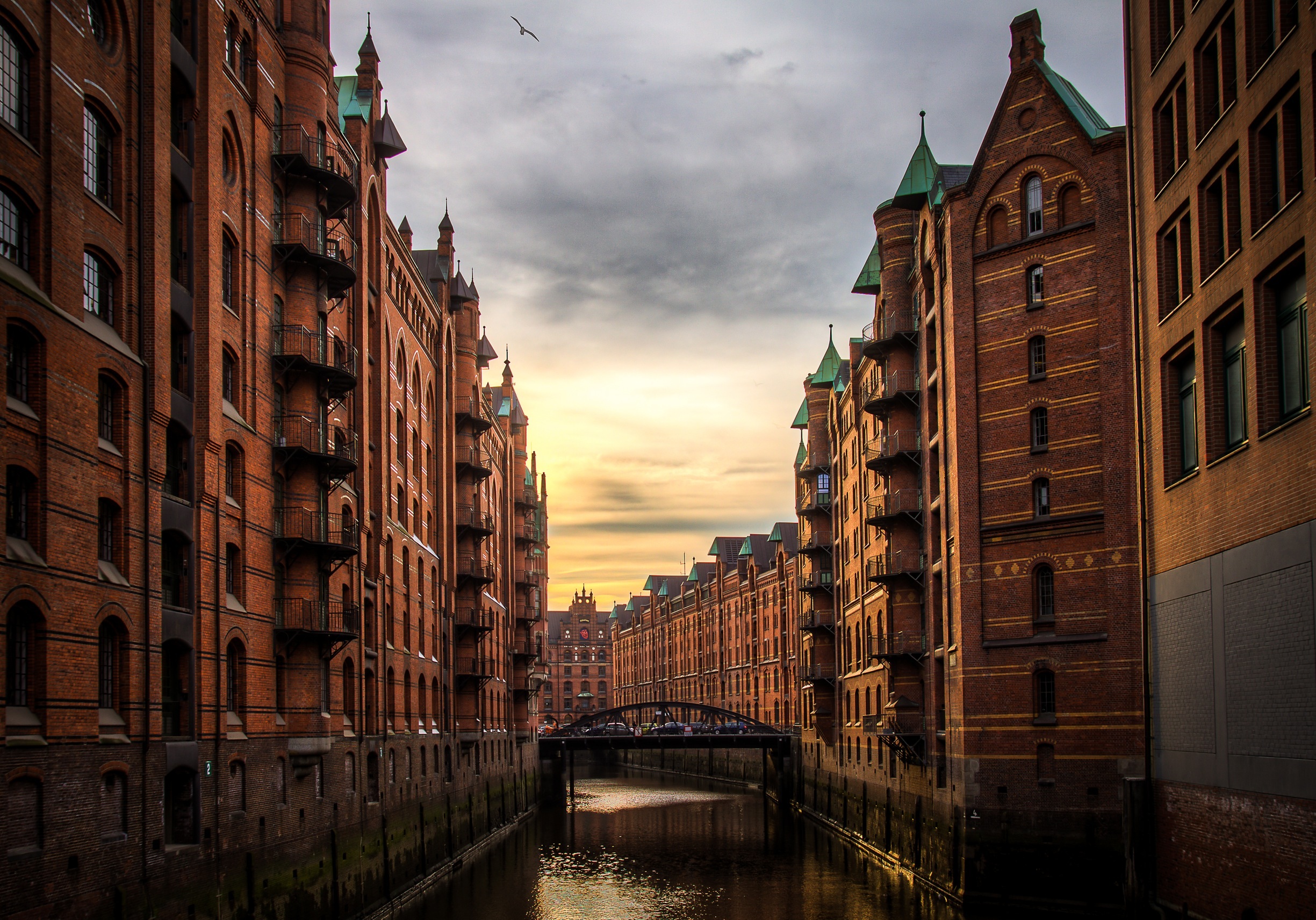 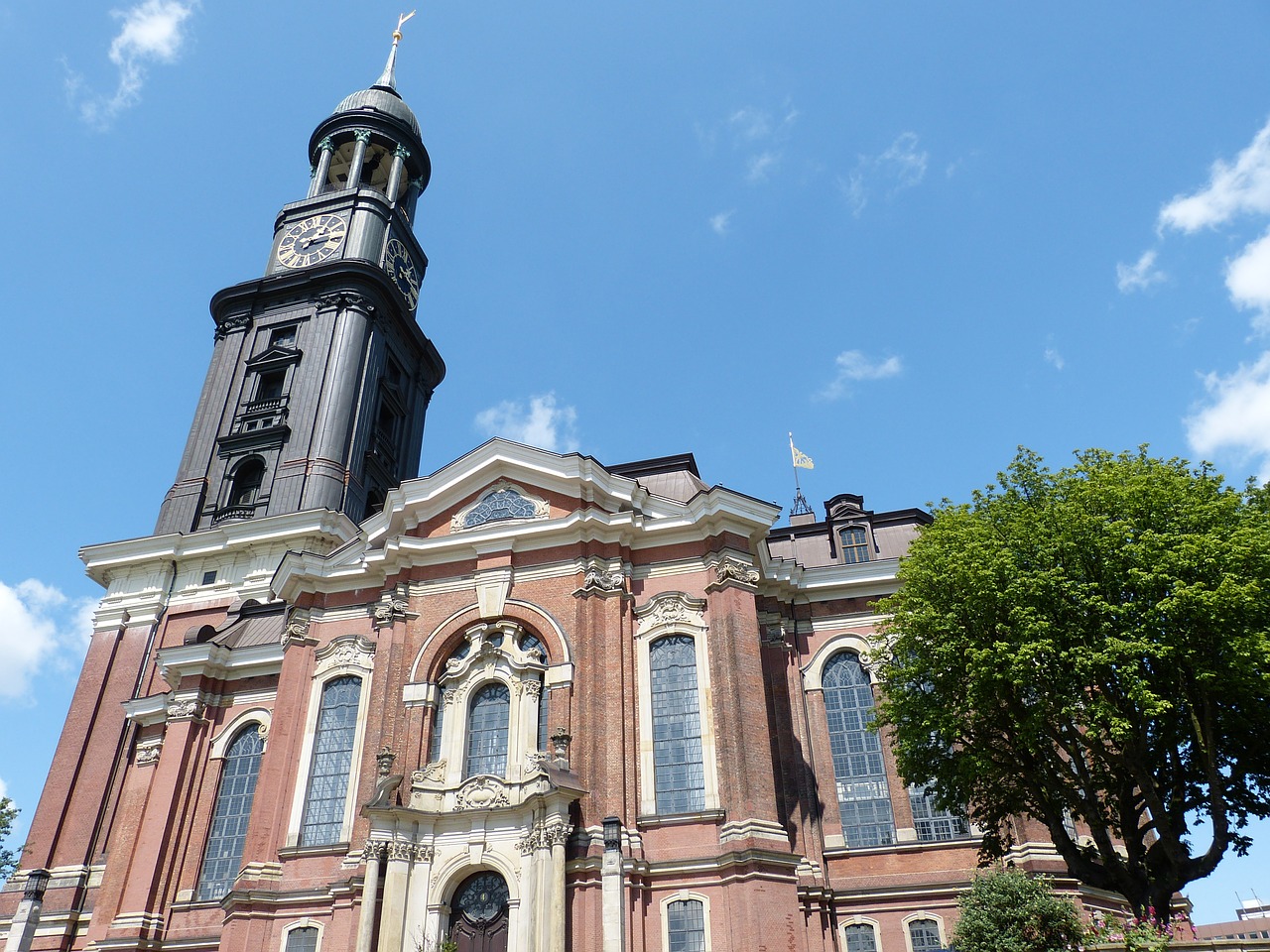 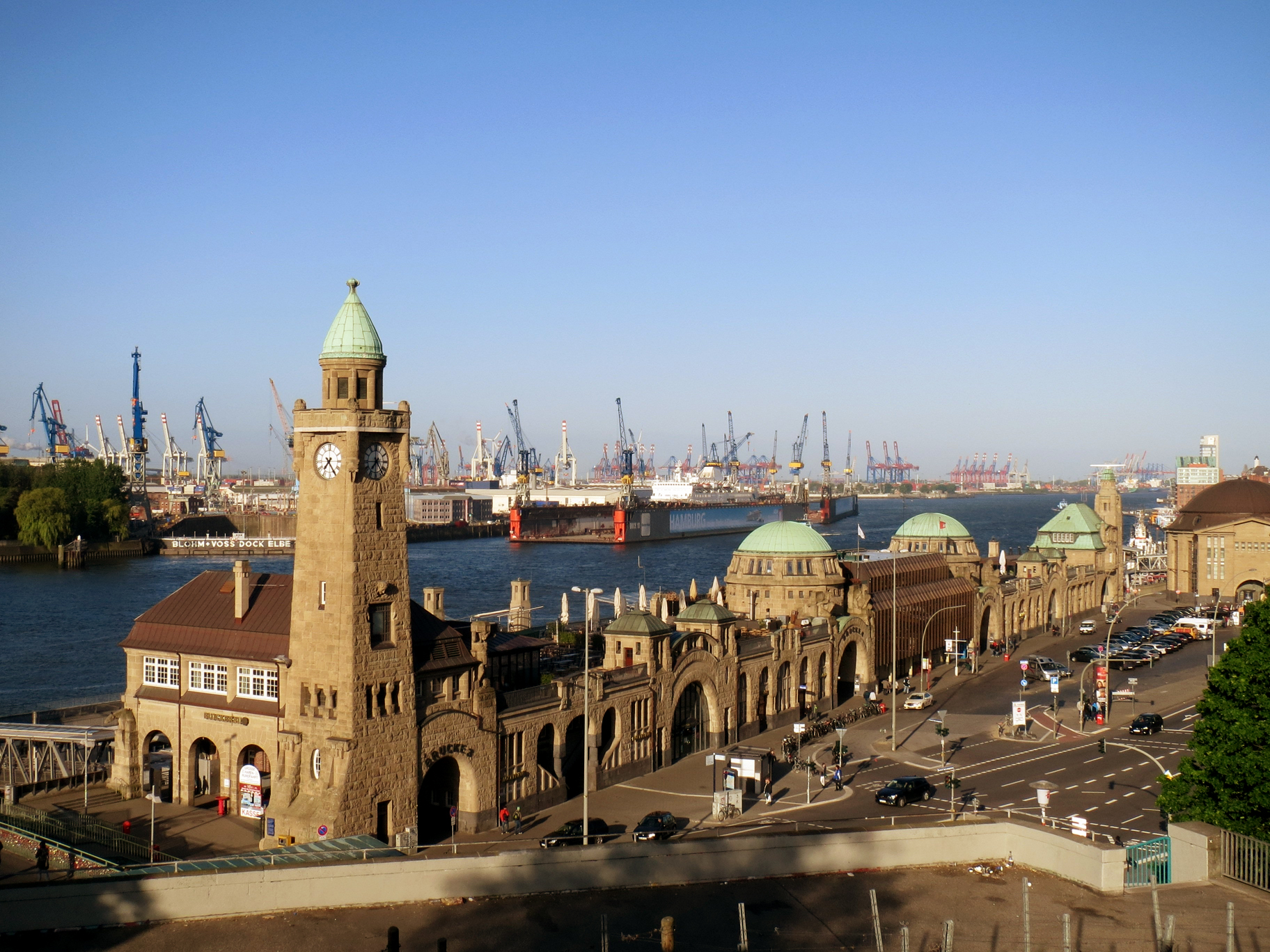 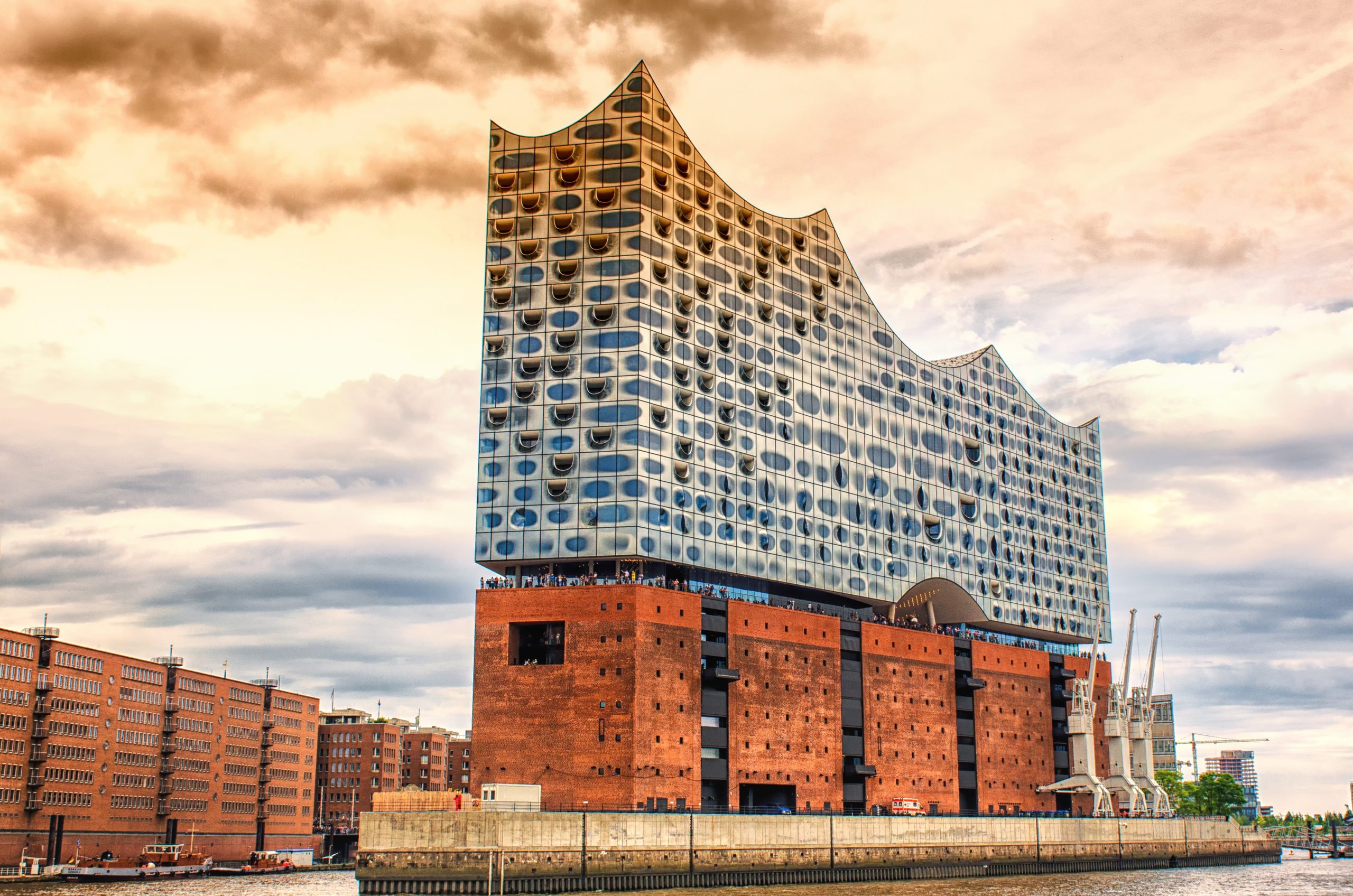 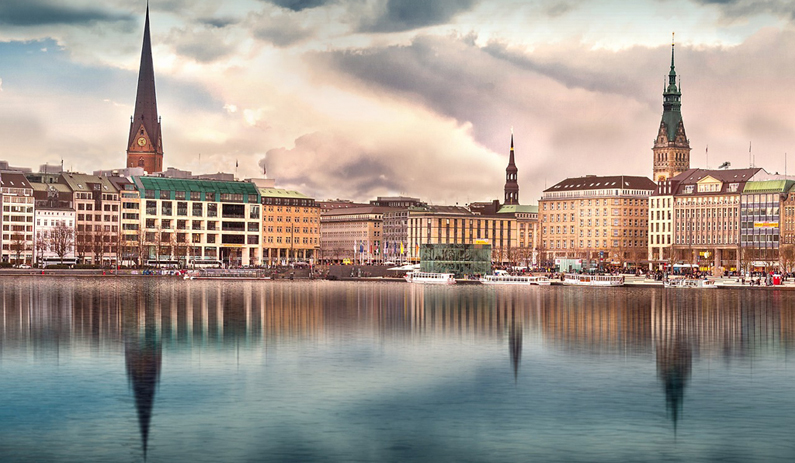 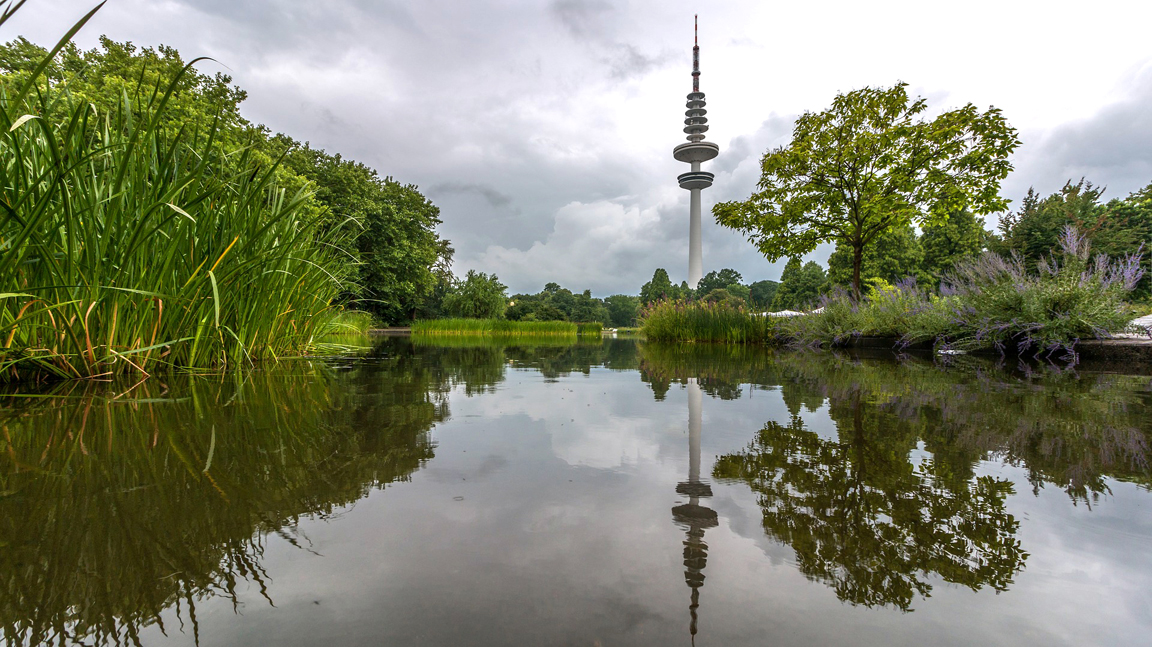 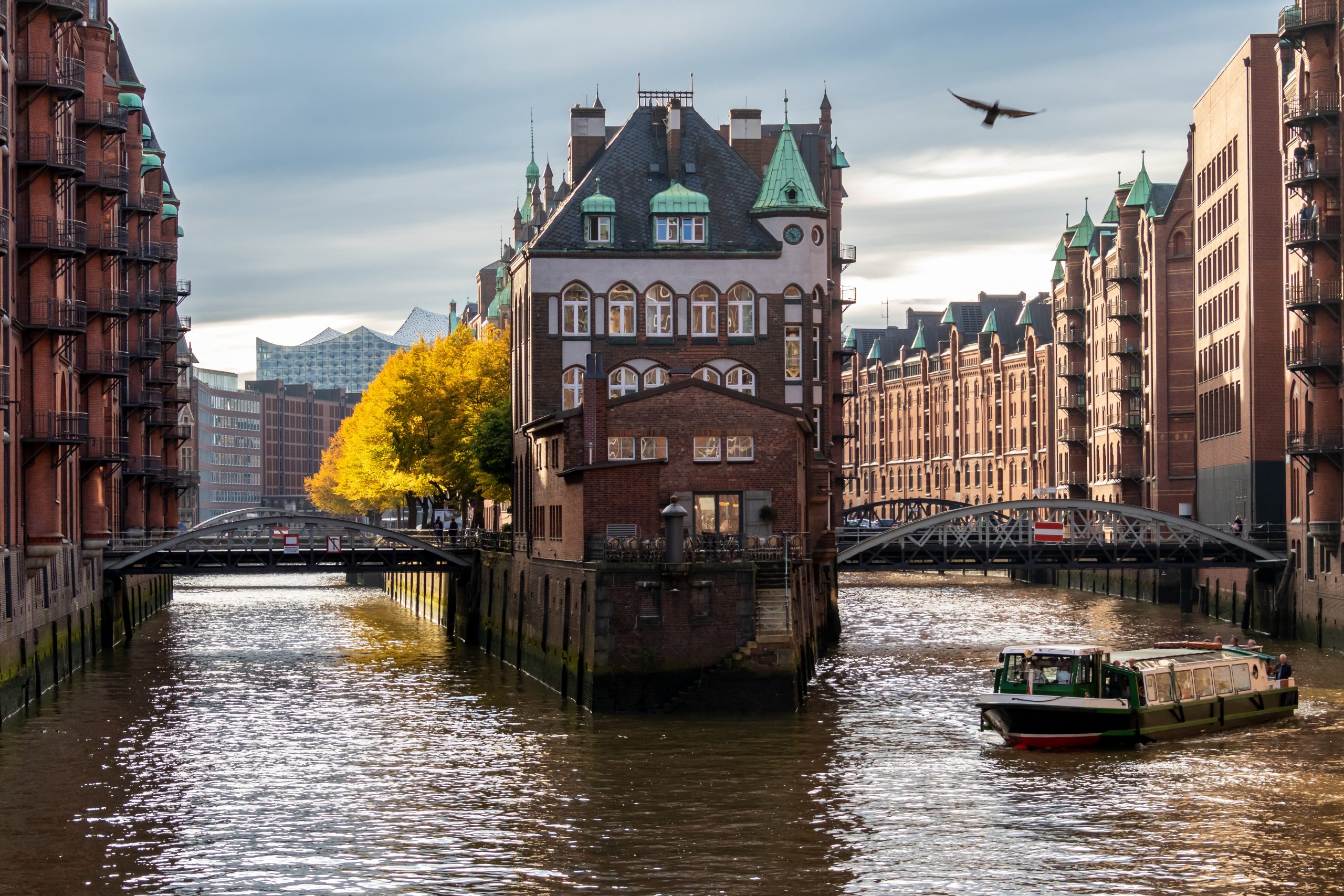 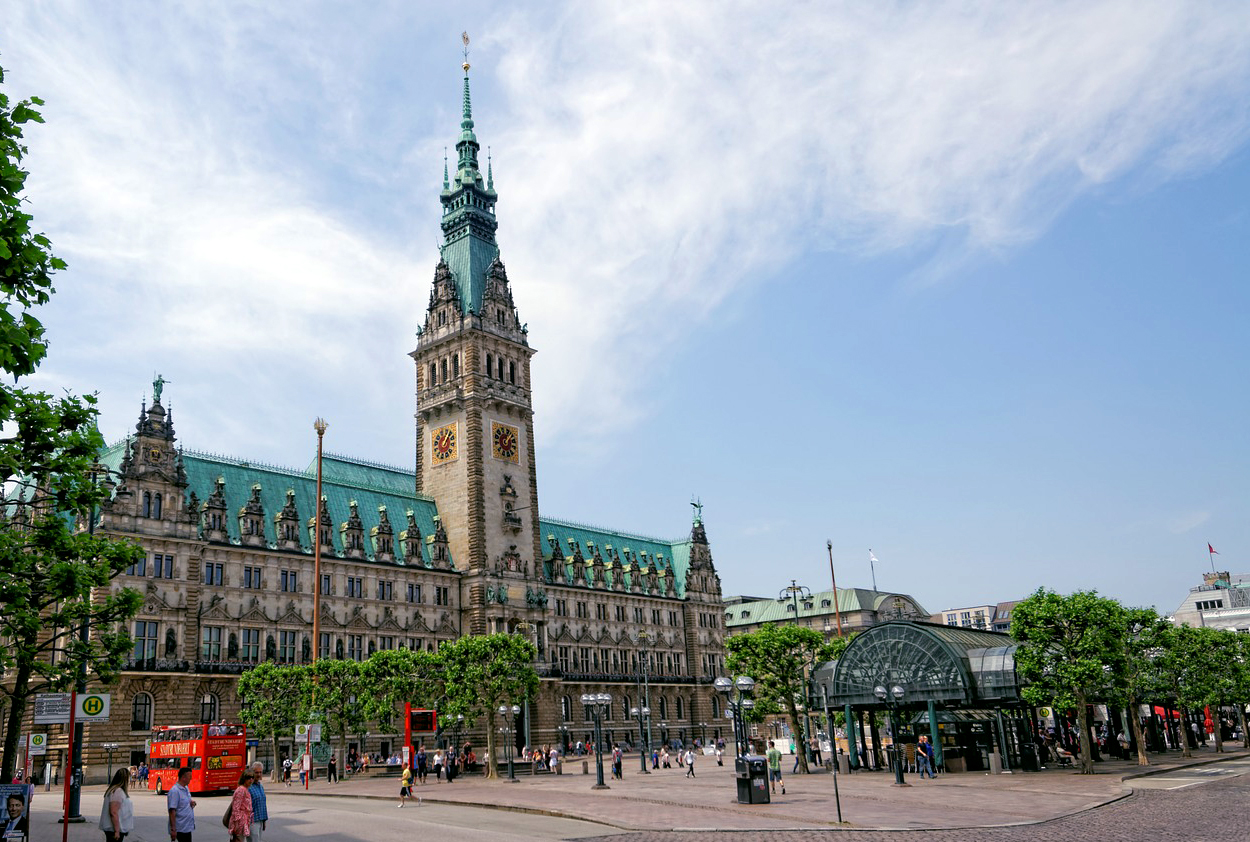 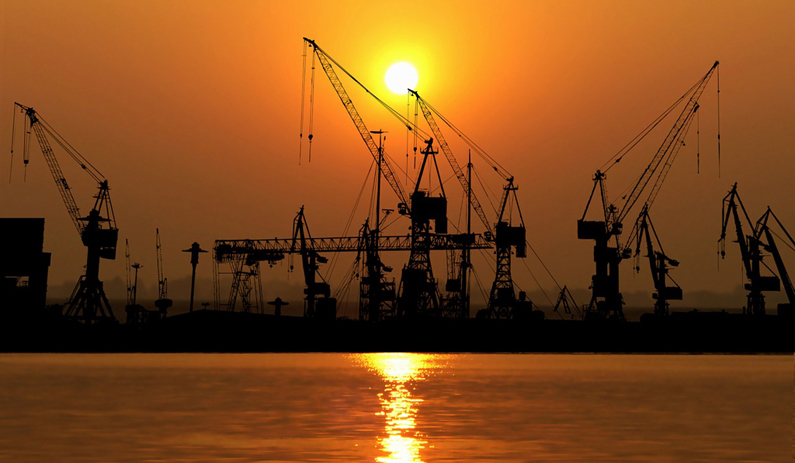