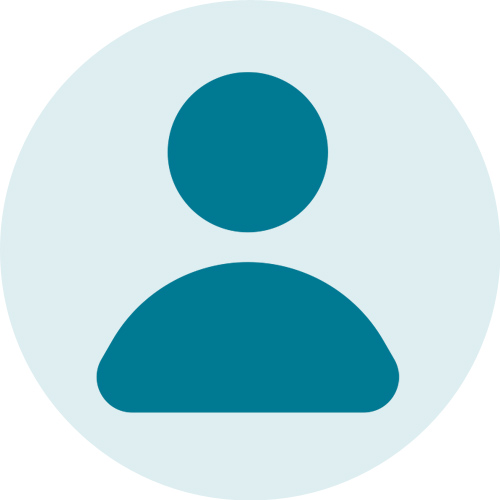 Prof. Dr. Ingrid Größl studied economics at the University of Tübingen and received her doctorate there in 1978 on the subject of “Monetary Policy with Flexible Exchange Rates”. As a research assistant at the Ministry of State of Baden-Württemberg she participated in the project “Future Baden-Württemberg”. After receiving a habilitation scholarship from the German Research Foundation, she habilitated at the University of Tübingen in 1988 and at the same time was offered a professorship at the Carl von Ossietzky University of Oldenburg in economics, with special emphasis on business cycles.

Since the 1990s, her research has focused on the financial system. Given its significance for the economy and growth, she has been investigating the financing risks of small and medium-sized enterprises in particular. This is also the context in which she began her cooperation with the Institute of Financial Services in 2002.

Further research focuses were, in cooperation with iff, discrimination in the consumer credit market (“The Poor Pay More”) and financial exclusion. Since 2017 Prof. Dr. Ingrid Größl has been a member of the board of the iff.